Absolut Vodka is notorious for its unique labels, and for their latest installation 'Absolut Brooklyn' they called on none other than the iconic film maker Spike Lee for his input. Probably the coolest feature of the bottle is Lars Olsson Smith sporting Spike Lee's signature glasses and baseball cap on the Absolut seal. 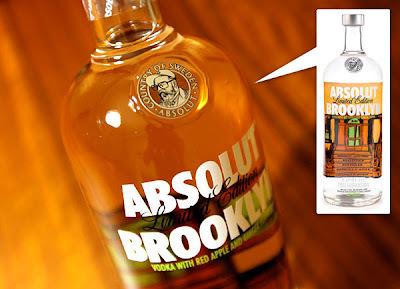 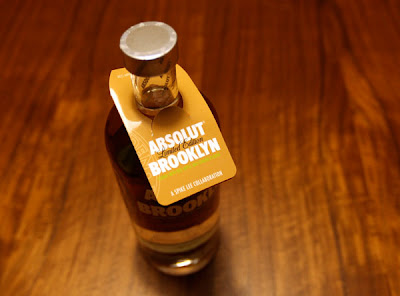 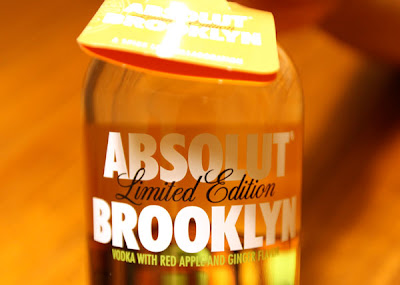 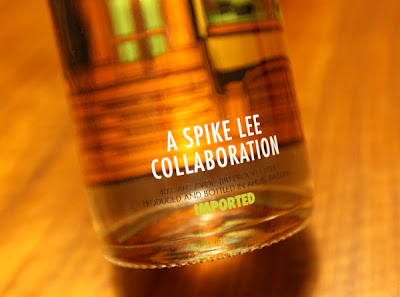 The silk screen print features a classic Brooklyn stoop with the #165 as a shout out to Spike's original roots. 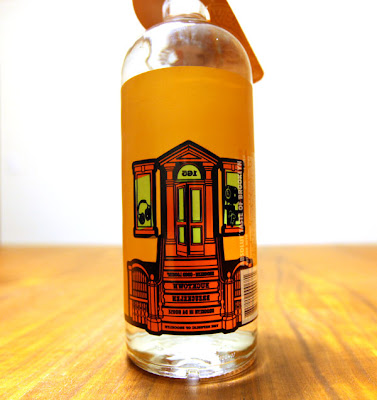 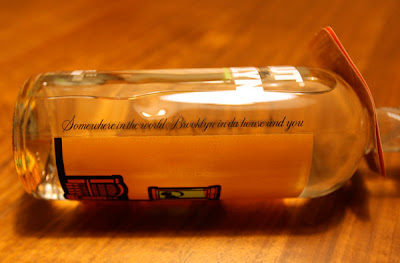 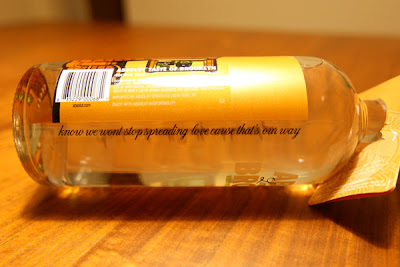 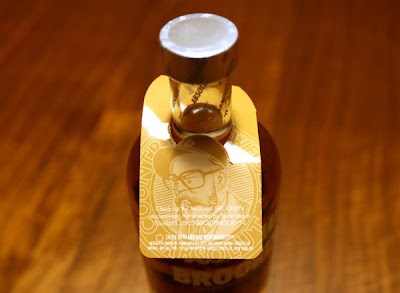 Absolut Brooklyn is red apple and ginger flavor, symbolic of the flavor Brooklyn brings to the Big Apple. Cant wait to get my paws on this one. 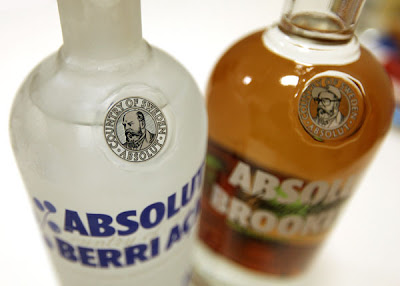 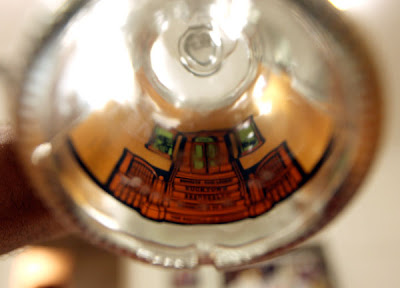